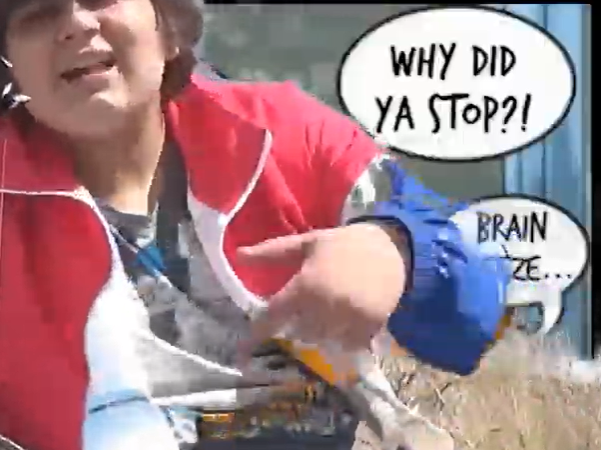 Playboi Farti came into the scene after listening to Soulja Boy and Lil B's Swag on My Dick Remix in 2011. Since Playboi Farti had been brewing and retinkering the perfect project after many delays and 8 cancellations, on July 4, 2020, He released his Debut Single and only a day later he dropped his debut mixtape You'll Cowards he'd go on to release 3 eps after that, then in November of 2020 he release Swaganomics and it was accompanied with a Music Video.